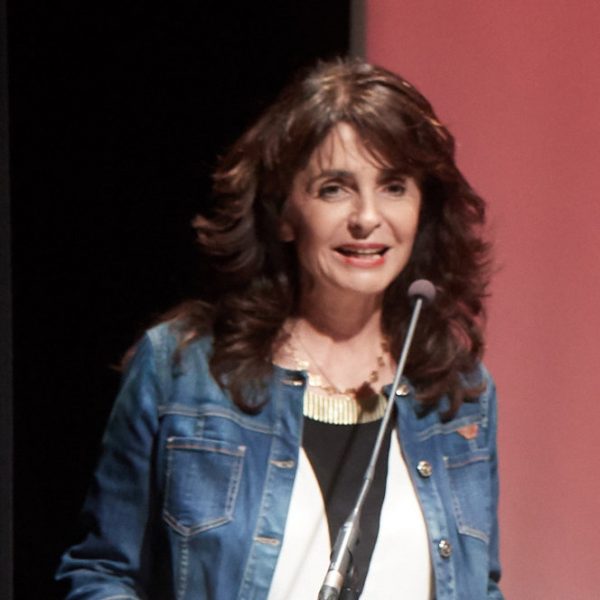 Alexandra Mitsotaki holds a degree in Political Studies at the Institute of Political Studies of Paris and a post graduate degree on Development issues.
She worked at OECD where she specialized further in poverty issues in the developing world. She is a profound believer in civil society mobilization and in citizen responsibility and their capacity to hold governments accountable at all of levels of civic engagement.

In 1998 she founded the Greek affiliate of ActionAid, the international organisation against poverty and injustice. ActionAid Hellas, which she still chairs, has become the biggest Greek NGO.
Since 2009 she chairs the Hellenic Cultural Center in Paris, with the aim of establishing a tool of cultural diplomacy for Greece in the Francophone world.
Reacting to the financial crisis in Greece, in 2014 she co founded and chairs, Action Finance Initiative, the first microcredit organization in Greece with partners ActionAid Hellas and Adie France.

She teaches seminars on Political Economy of Development at the Institute of Political Studies of Paris as a guest speaker. 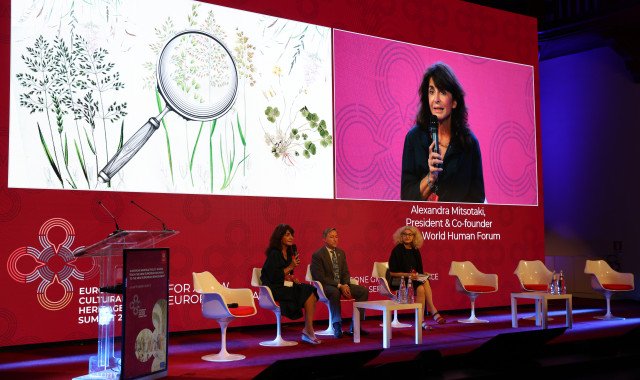 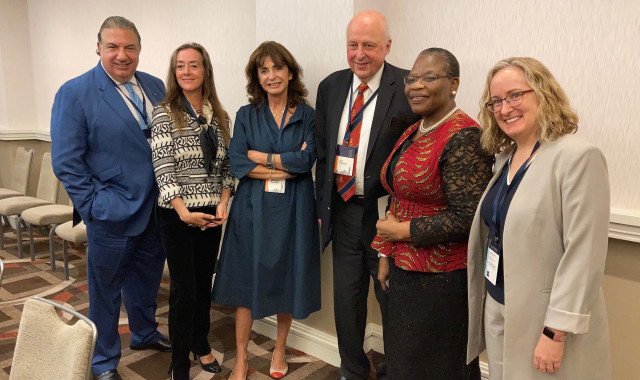 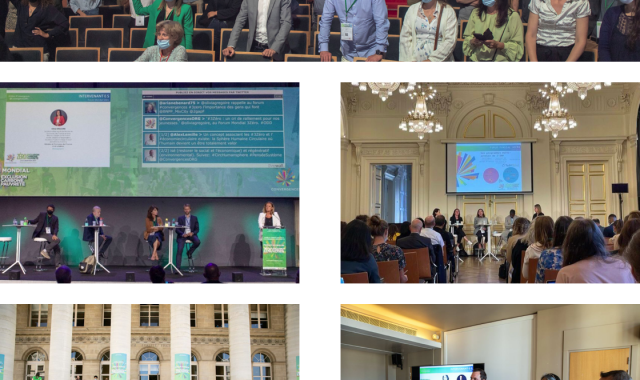 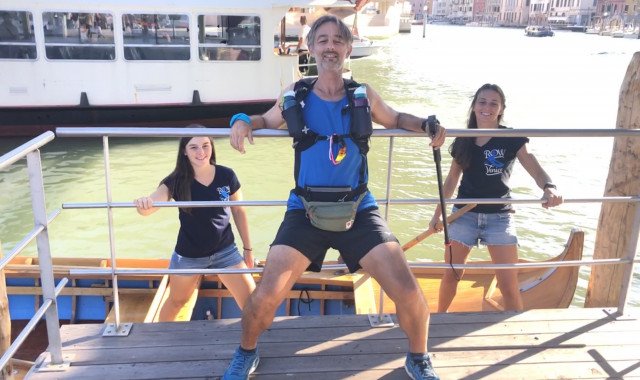 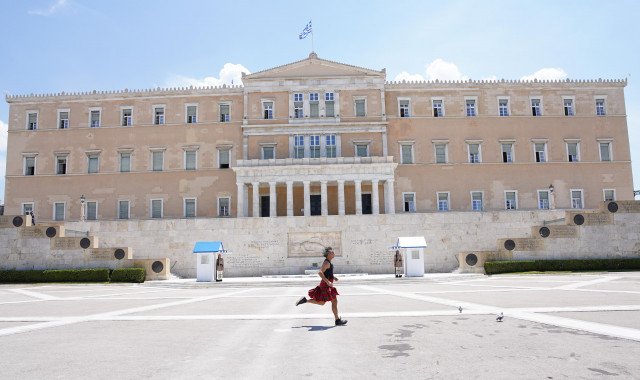 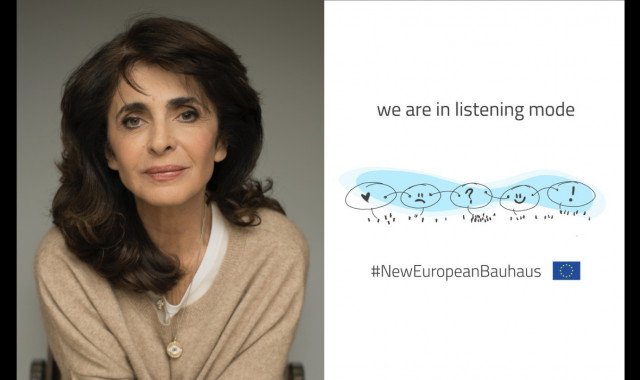 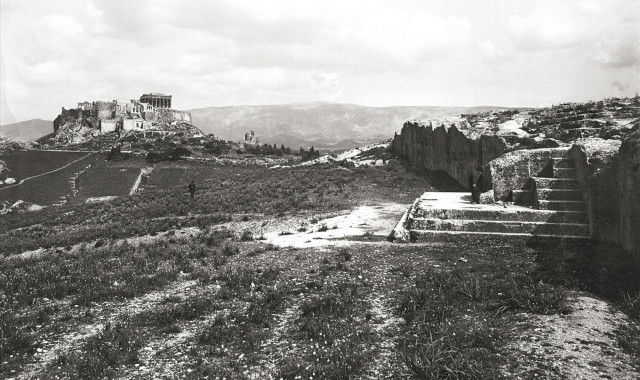 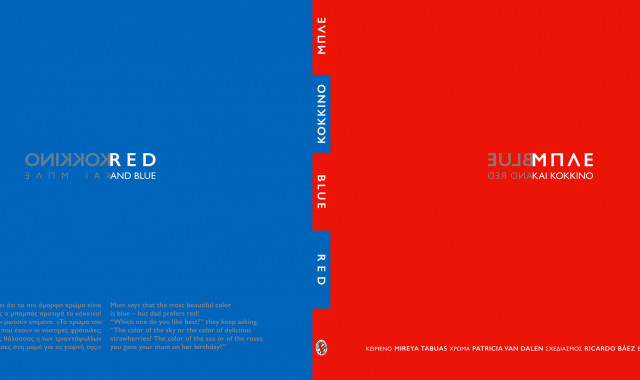 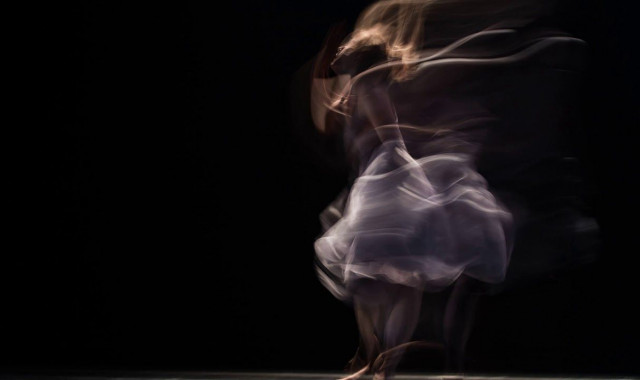