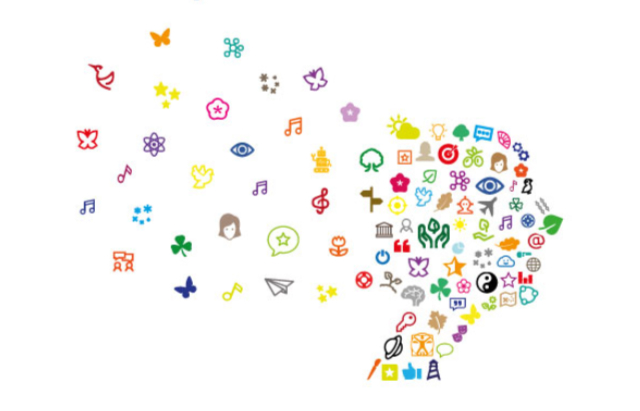 French sociologist and ethnologist Alain de Vulpian’s work on social change is influential for the WHF who supported the publishing of the English translation of his book HOMO SAPIENS: Collapse or Fulfilment.

Will Homo Sapiens be able to tame Artificial Intelligence and open the way towards a new human fulfillment? We are not living in an era that, like so many others, is merely chaotic, but in an epoch that could be a real turning point in the destiny of the human species. Homo Sapiens is not a finished product, but a work in progress, a living organism in evolution, one that has to adapt to new environments. Faced with serial challenges, social, economic, ecological and techno-scientific imbalances, our societies are losing their confidence in the future.And yet from long-time observations in the field, we can observe the discreet development of signs of a radical metamorphosis and new human fulfillment. Perhaps for the first time in its history, Homo Sapiens puts into dialogue its rational, emotional-relational, sensory and spiritual intelligences – and that changes everything.

“My whole life, I’ve scrutinised the hearts and minds of people and organisations, and we worked for some of the biggest companies and the biggest international organisations, and some governments. We created a permanent system to analyse socio-cultural transformation, and we ended up realising that we are living through a very particular time in the journey of humanity, and this is what makes us speak of a metamorphosis.”

Alain de Vulpian founded Cofremca-Sociovision in 1954, a team of field sociologists focusing on understanding change in modern societies and designing innovative social policies. In 1975 with Canadian and British colleagues, he launched RISC (International Research Institute on Social Change), of which he was Chairman until 1990. He was Co-President of the Society for Organizational Learning – France for more than 10 years. 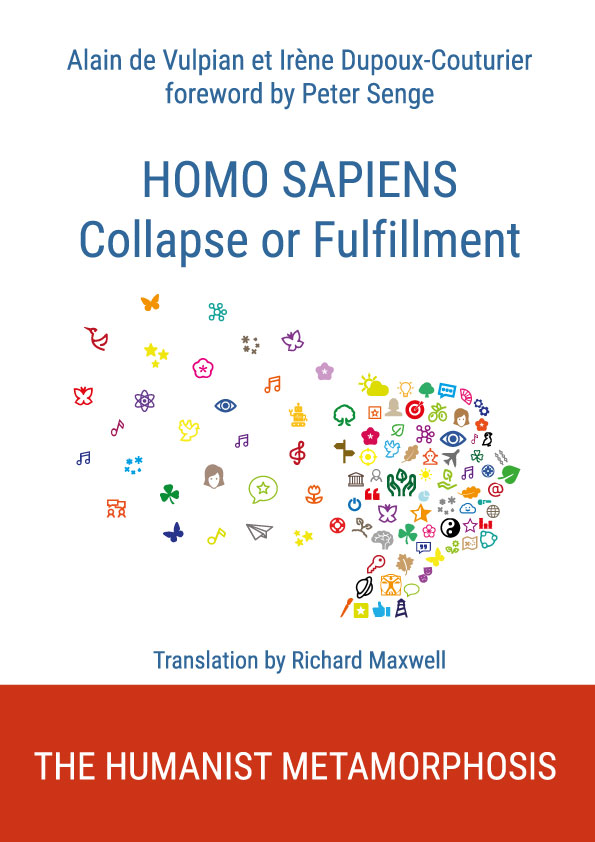 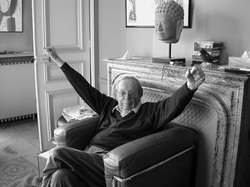 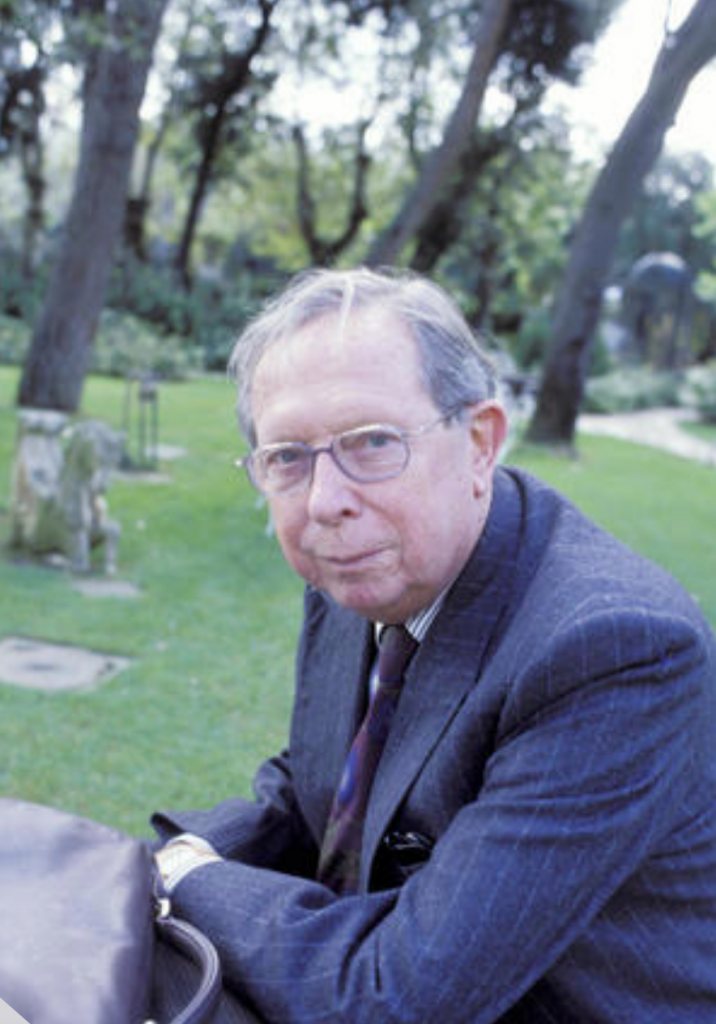 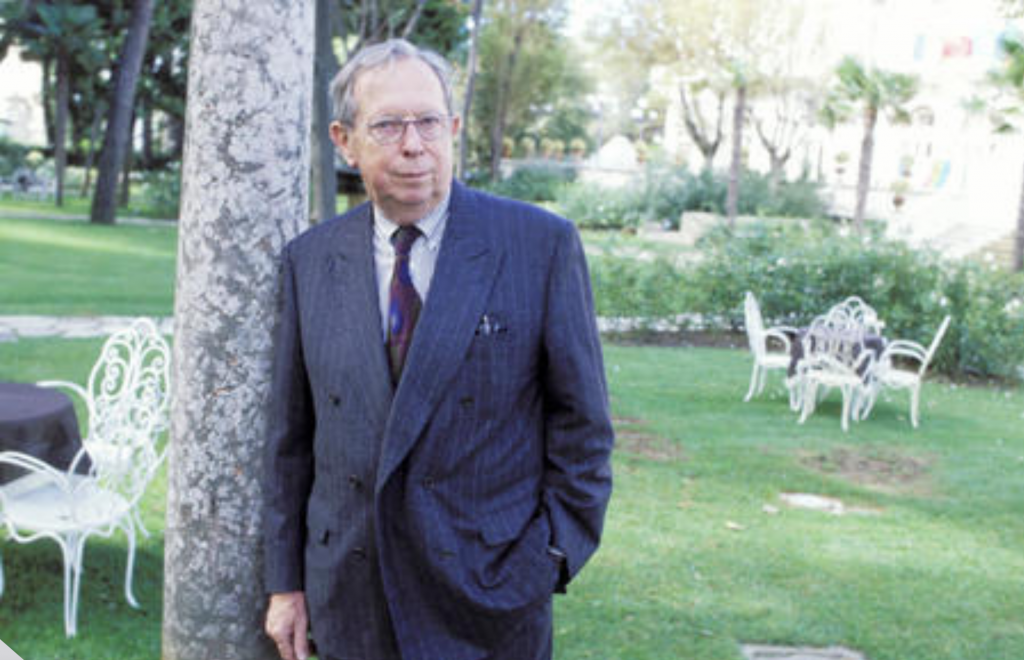 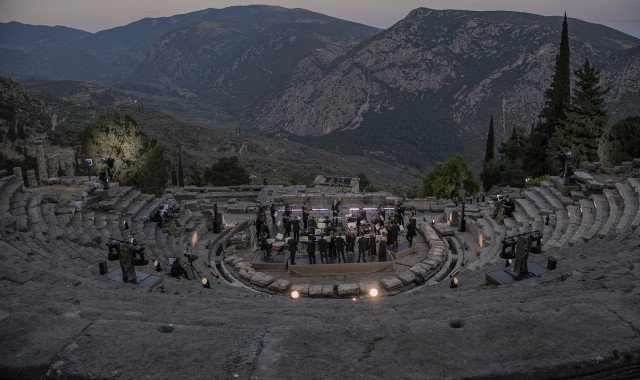 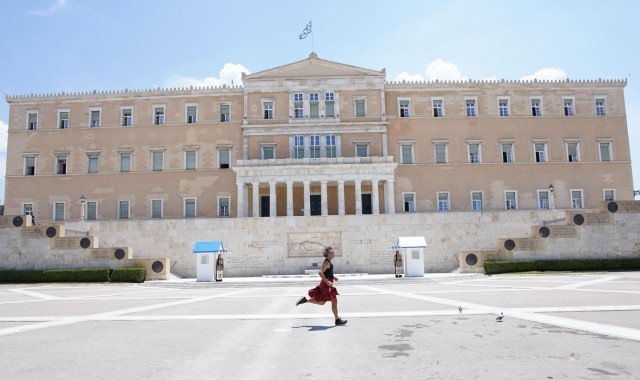 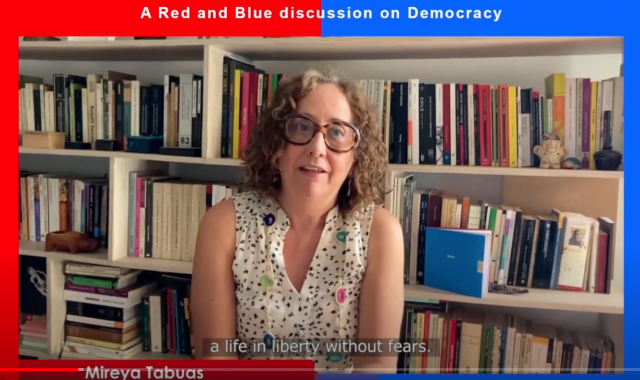