The ultramarathon runner, actor and activist Agis Emmanouil crossed the Glasgow finish line on Friday (5.11) after running 2421km to bring a message of unity but also urgency to COP26, the most important UN summit on the future of the planet and humanity. The runner is now on his way back to Athens to run the Classic Marathon.

Agis Emmanouil crossed the McLennan Arch finish line at Glasgow Green Park, along with three other Glaswegian runners who accompanied him from the city entrance. At his welcome ceremony, along with the crowd gathered to cheer him, he met with Lord Provost Philip Braat. The convenor of the local authority crowned him with an olive wreath and offered to him symbolic presents of the city. The ultramarathon runner offered in return the wreath to two students from St. Mungo’s High School, a local school, thus establishing a connection between the youth of Athens and Glasgow. On behalf of the Greek state, George Drakopoulos, the Secretary of the Greek Embassy in the U.K. and Maria Spyraki, member of the European Parliament welcomed and congratulated the runner. Hugh O’Donnell, former Member of the Scottish Parliament was also present to cheer the accomplishment.

“I will remember November 5th not only for the completion of my initiative “2421 kilometres for climate change”; after all, Cop26 was another occasion to talk about forgotten or misunderstood, by us humans, Values and Principles. I will remember it for this last, symbolic, 42.2 km marathon completed in 3 hours 50 minutes…”

The climate ultramarathon that started from the Acropolis, Athens on 11 August led Agis Emmanouil on a route through historic European cities, many of which are already plagued by the effects of climate change. After Greece, the first stop on his route were the hospitable cities of Italy; from Milan to Padova, Agis had the pleasure of meeting other climate activists, organisations and citizens who either ran some kilometres with him or simply chatted about our ecological future. Passing through France and the UK, from Lyon to Paris, and from London to Glasgow, he met with representatives of the Greek community and a pool of worldwide supporters who delivered their own messages to the climate messenger.

Agis Emmanouil’s journey came to an end with the support of people from all over Europe. His own tireless will made the impossible possible. His journey can set a powerful example for the whole of humanity to continue apace the “run” for climate justice. 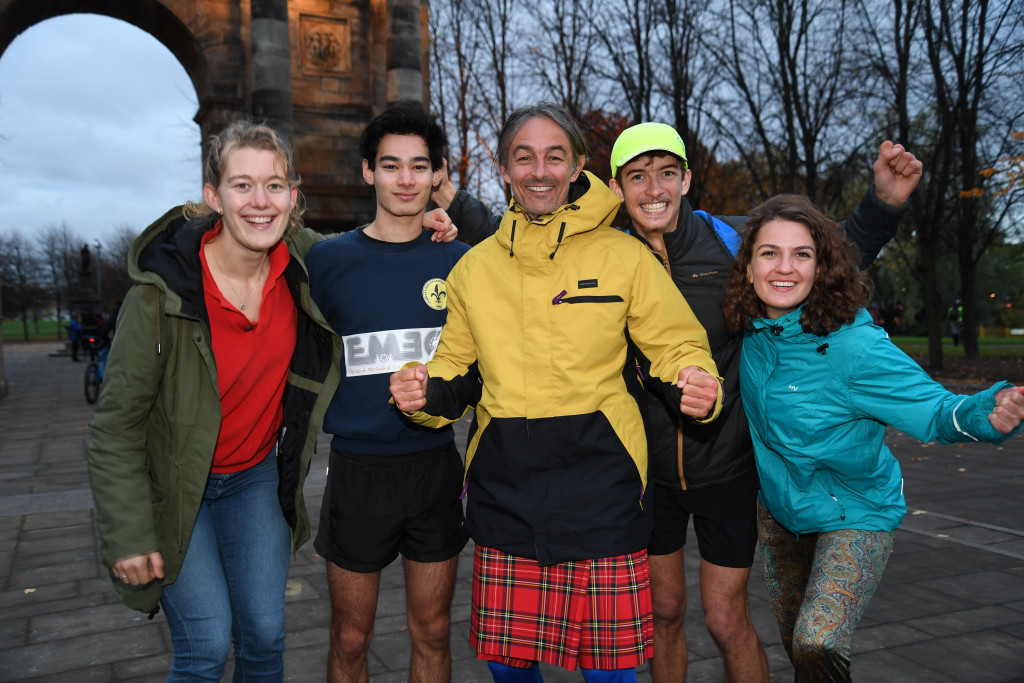 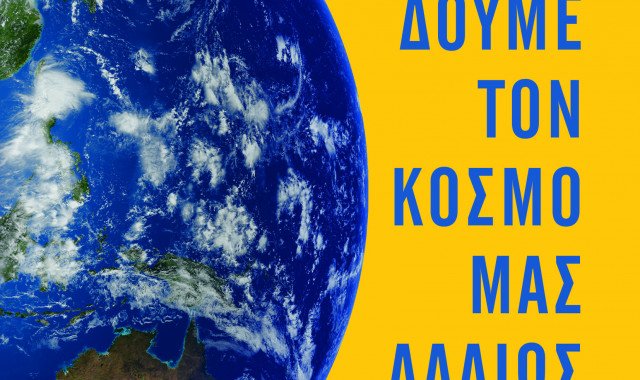 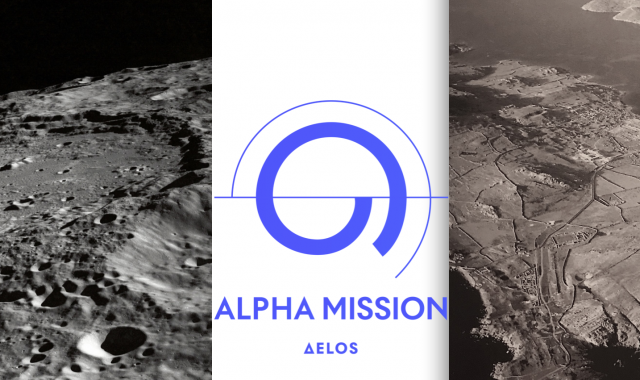 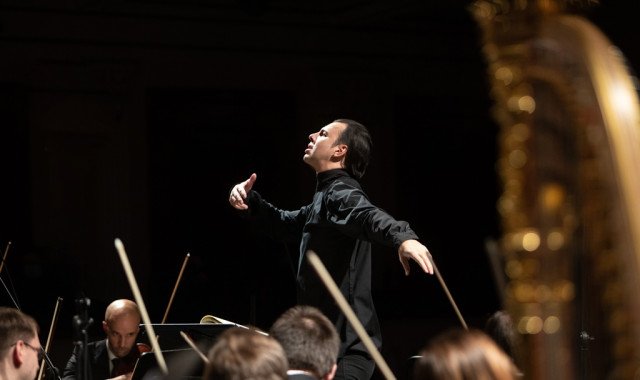