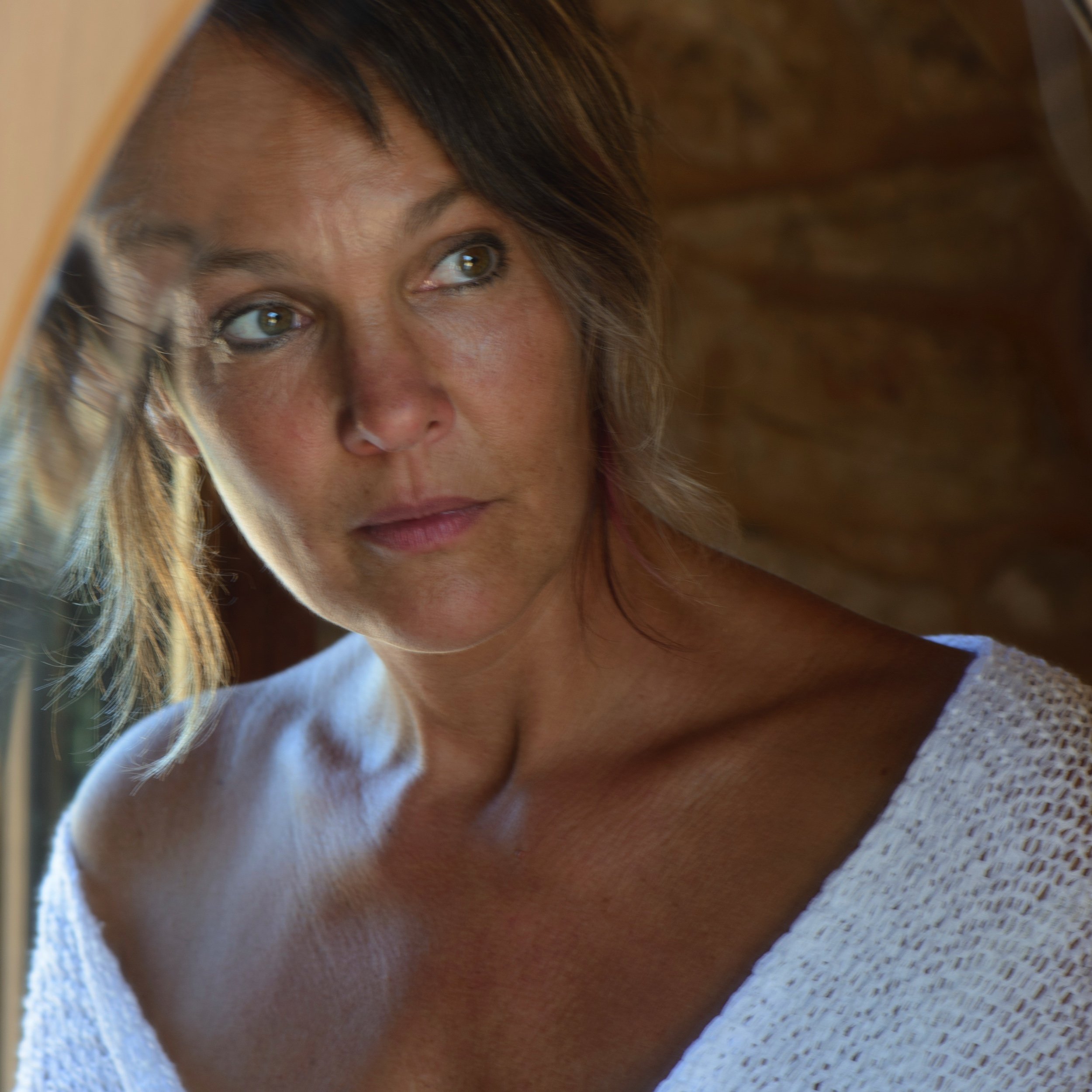 Soprano Marlis Petersen is one of the most sought-after singers of her time, her repertoire focusing on the lyric/coloratura fach and the interpretation of contemporary music.

Since her  debut at the Vienna State Opera as “Lulu”, she has been a permanent guest at the world’s most important opera stages, including the Opéra de Paris, the Théâtre de la Monnaie in Brussels, the State Operas in Berlin, Hamburg, Munich and Vienna, the Theater an der Wien, the Metropolitan Opera in New York, the LA Opera, the Chicago Lyric Opera and the Salzburg and Aix-en-Provence Festivals.

As a concert singer Marlis Petersen is a guest on all major stages and sang at the opening of the Elbphilharmonie Hamburg.

Marlis Petersen was awarded the 1st Austrian Music Theatre Prize 2013 for her performance of the Three women in “Les Contes d’Hoffmann” at the Theater an der Wien. In 2015 she was voted Singer of the Year for the 3rd time by the magazine “Opernwelt”. 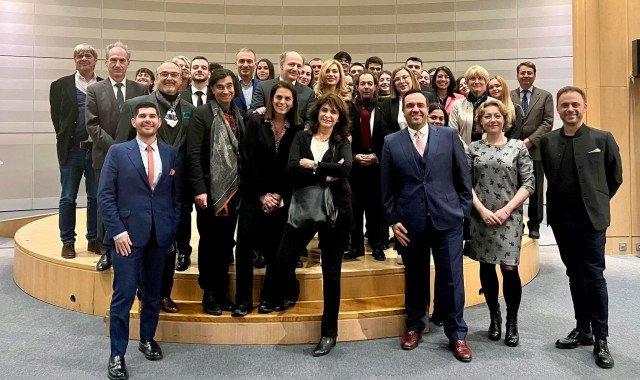